How is the relationship between Oracle and its customers who want to exit Oracle? 

With the Softcorner marketplace, take back control of your Oracle licenses and fight against the programmed obsolescence imposed by the editor. 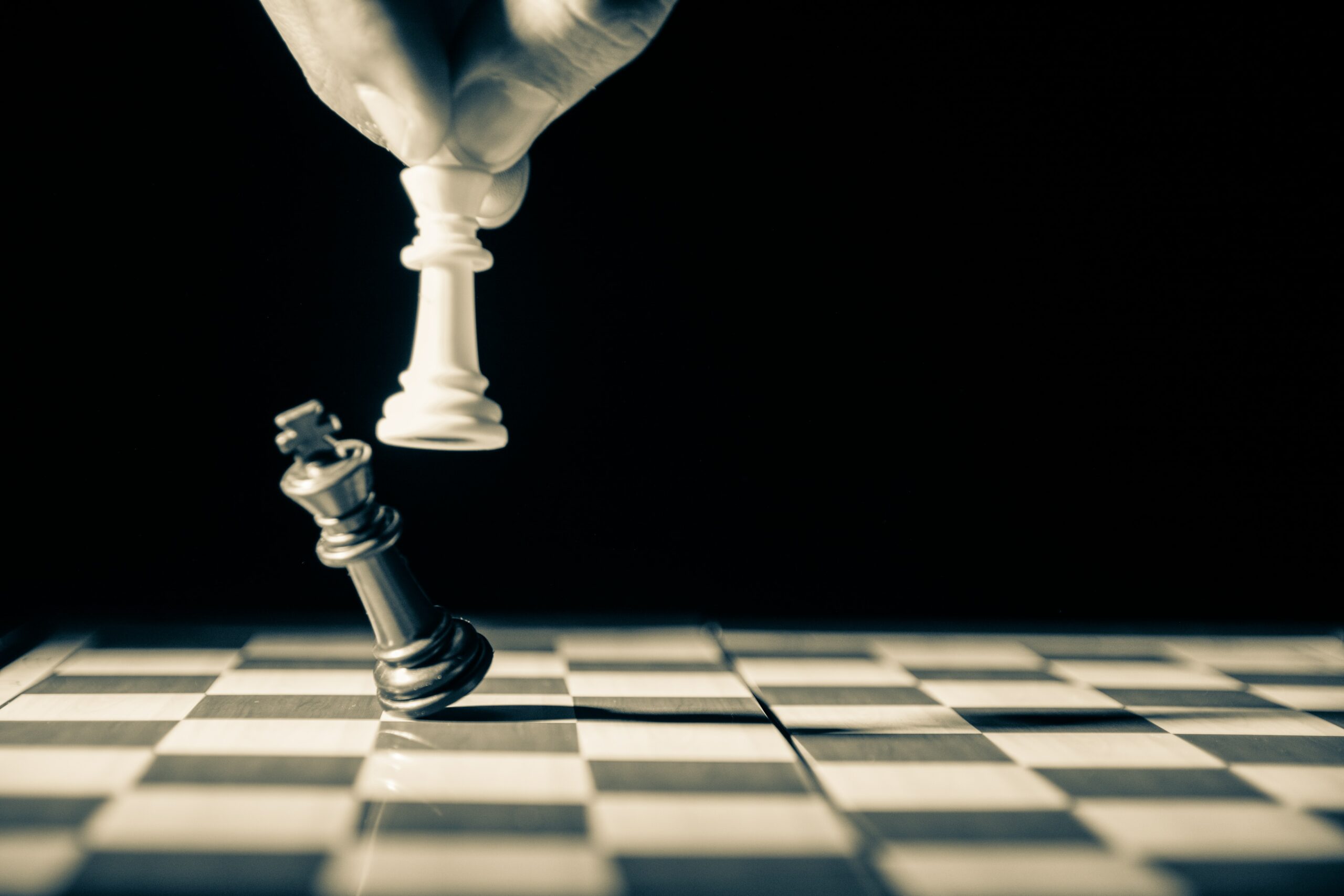 Founded in 1977, Oracle Corporation has become the world's largest database management company in just 10 years, with revenues of $100 million in 1987 and more than 4,500 users worldwide. Its leadership in database and cloud infrastructure delivery will never be denied, as in 2021, the Gartner Magic Quadrant (the benchmark for analyzing technology companies) has awarded it the title of leader for the 6th consecutive year. But here's the thing... the rise of new technologies such as the cloud is challenging publishers' contract and remuneration models, which are considered archaic, unsuitable and even abusive. The strategic choices made under pressure from shareholders to maintain their position and their revenues are not necessarily in line with a publisher-customer partnership (although this is what is claimed), because the installed base can no longer continue to grow.

The object of discontent

Faced with this situation, the grumbling is getting organized, led by organizations such as Cigref (an association of the 150 largest French companies and public administrations) and its European counterpart, EuroCIO. These associations note a continuous deterioration in relations between Oracle and user companies in France and in Europe. The culmination of this mistrust comes from the lack of response to a letter co-signed by Cigref and EuroCIO to obtain agreements between Oracle and VMware on the subject of virtualization. Since then, the community's dissatisfaction has only increased, even though the quality of the relationship between the vendor and the user is essential in terms of competitiveness, agility and performance.

The main reasons for user dissatisfaction

Among the practices denounced by users, we find the "ratchet effect", which consists of publishers ensuring increased revenues thanks to the continuous adaptation of metrics, the programmed obsolescence of licenses (cessation of support, upward compatibility problems), tied selling, etc. Another practice denounced is the abusive use of license audits to control the conformity of license use in relation to contracts, the aim being to sanction the decommissioning of licenses and the use of third-party maintenance. Billing for so-called indirect access is also part of the publishers' arsenal for generating revenue. Oracle has tightened the screws in the enterprise by including Java licenses in its license audits, allowing it to charge fees for Java SE that was once free.

The decline in cloud adoption and increase in exit strategies was highlighted in a new 2018 EuroCIO survey.

Used licenses, a sustainable alternative to the diktat of publishers

The migration of an Oracle IS to an alternative open source solution is possible. The French Civil Aviation Authority (DGAC) has done it, but it is a huge undertaking. There is another solution that is just as effective in the fight against programmed obsolescence and the abusive practices of the publisher on cloud technologies: the second-hand on premise license. Based on an accurate audit of your Oracle licenses and the functional needs of your users, you will be able to optimize your software and hardware assets by integrating perfectly compliant used Oracle on premise licenses.

By joining the Softcorner marketplace, leader in the European used software licensing market, you can buy your used licenses cheaper and sell your decommissioned Oracle licenses on the secondary market.

← Previous: On premise is still present in companies  Next: Softcorner is attending the SAM Paris 2022  conference. → Fight against programmed obsolescence by buying your perpetual licenses on the Softcorner marketplace, n°1 on the second-hand license market.

END_OF_DOCUMENT_TOKEN_TO_BE_REPLACED 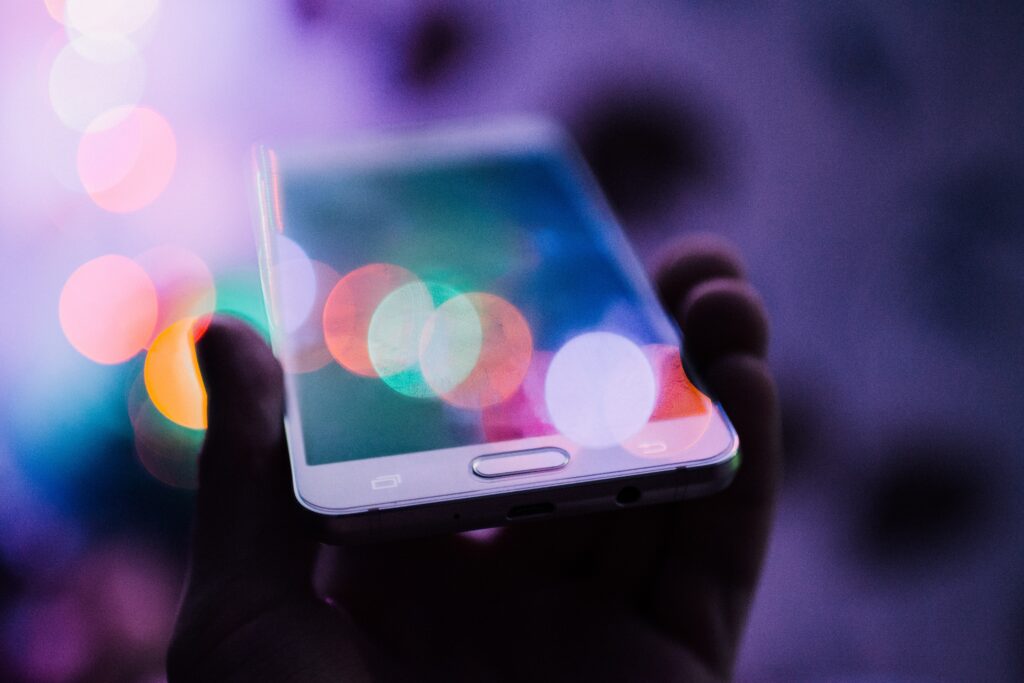 Reduce the environmental footprint of your information system by purchasing your used software licenses on the Softcorner marketplace.

END_OF_DOCUMENT_TOKEN_TO_BE_REPLACED 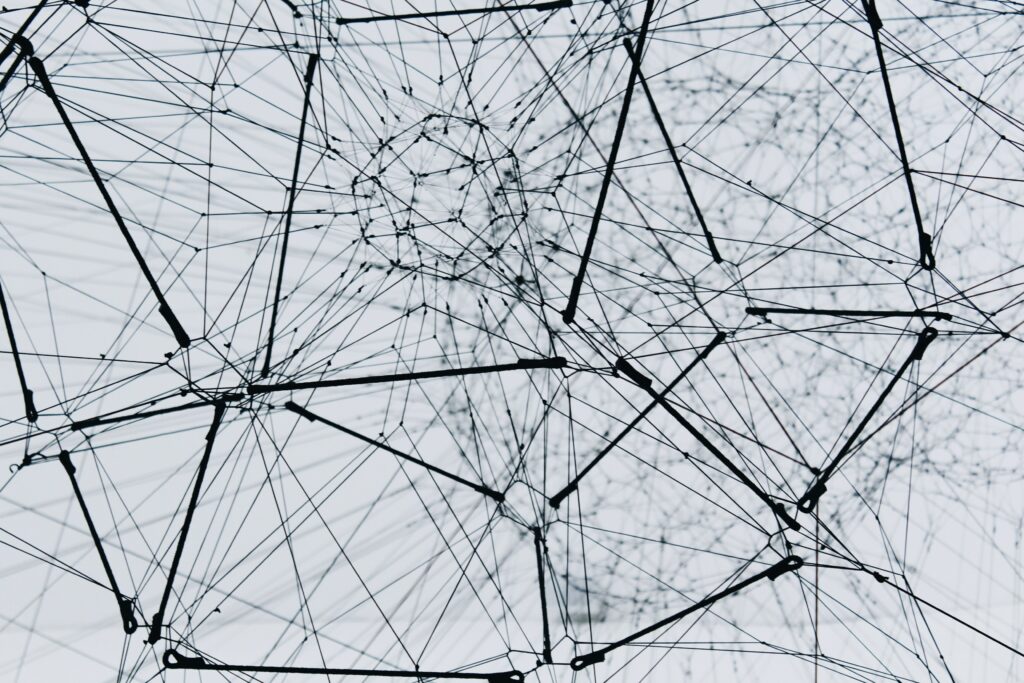 What is an IT infrastructure and how to extend its life  

With Softcorner's marketplace, the leader in the used software licensing market, you can extend the life of your IT infrastructure.

END_OF_DOCUMENT_TOKEN_TO_BE_REPLACED 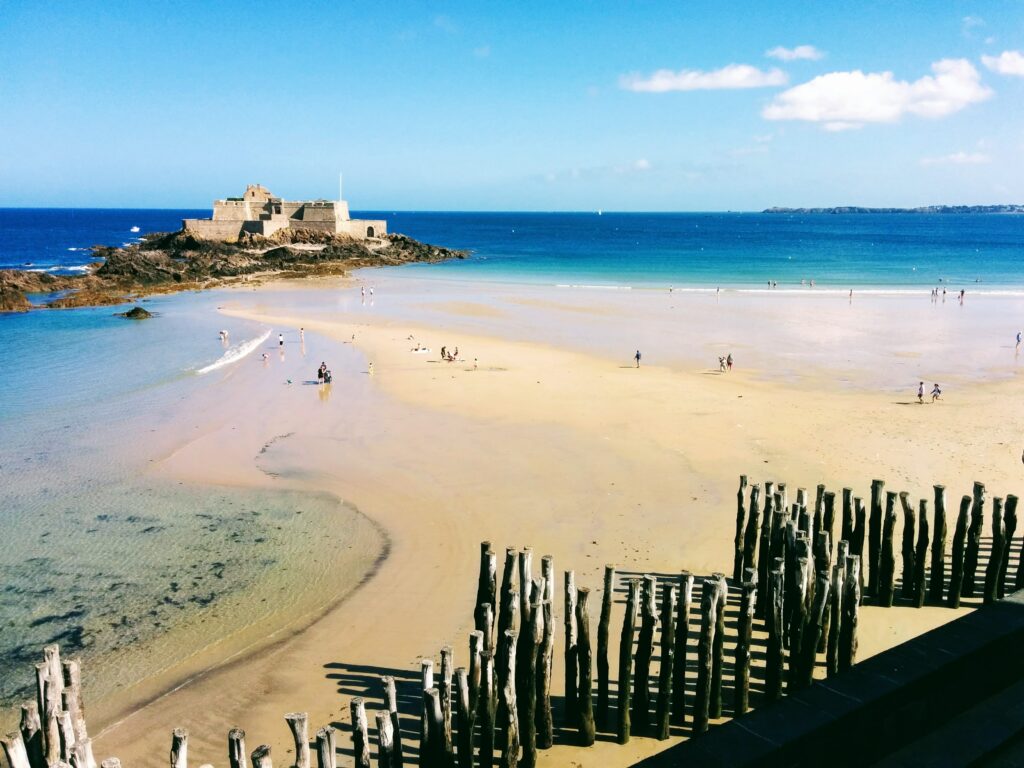 Softcorner participates in the 31st Digital CoTer conference in Saint-Malo 

Gathered on June 14 and 15, 2022 in Saint-Malo under the theme of "artificial intelligence at the service of the...

END_OF_DOCUMENT_TOKEN_TO_BE_REPLACED

The on premise still present in companies 

END_OF_DOCUMENT_TOKEN_TO_BE_REPLACED 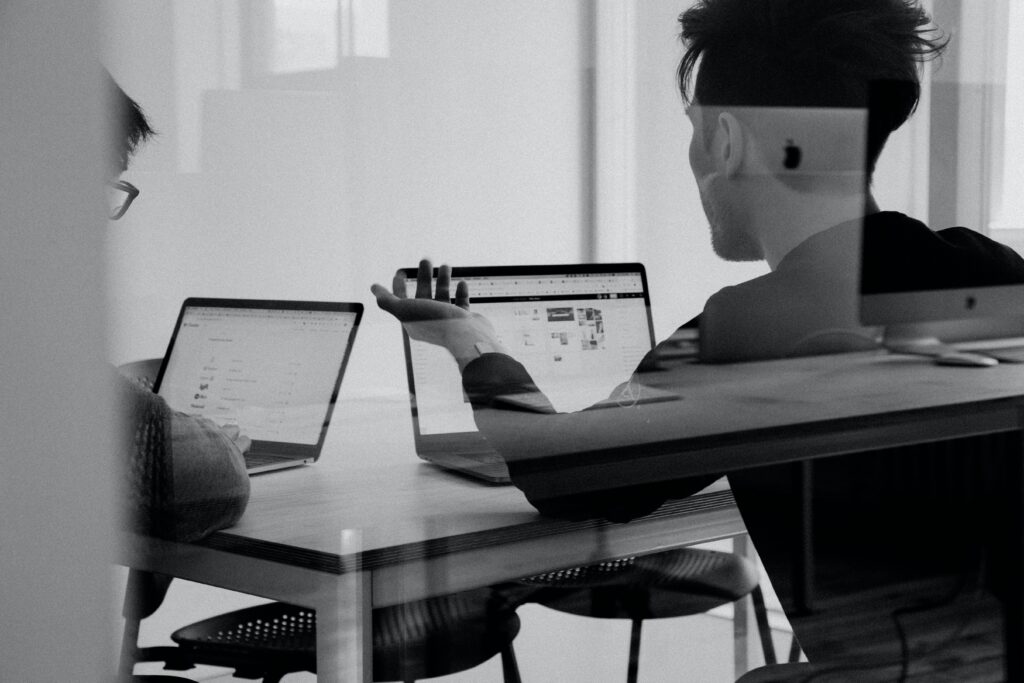 What is a software license? 

Equip your employees with used on premise software licenses on the Softcorner marketplace, the European leader in used licenses.